American Institute of the History of Pharmacy 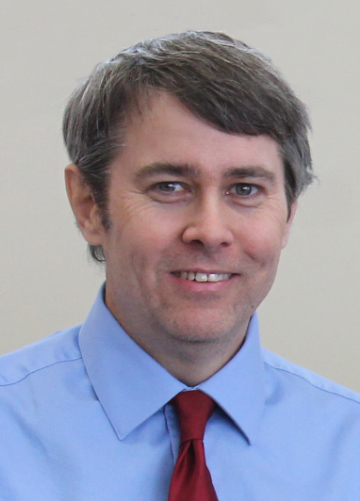 Assistant Director, American Institute of the History of Pharmacy

His article "'Yet in All This Library There is Scarcely a Reference to the Negro in Pharmacy:" The University of Wisconsin’s Leo Butts, Pioneering Historian of African-American Pharmacists" won the 2018 Glenn Sonnedecker Prize for the best article about the history of some facet of pharmacy practice or pharmacy education in the United States. His poster, "'I Could Feel that My Presence There was Looked Upon as an Intrusion': African-American Students at Predominantly White Schools and Colleges of Pharmacy, 1842-1925" won first prize in the poster competition at the 44th International Congress for the History of Pharmacy in 2019.

His research interests also include best practices for the collection and preservation of historical sources (archival, digital, ephemeral, artifactual, etc.) related to the history of pharmacy and pharmaceuticals.

Gregory Bond, PhD, has been the Assistant Director of the American Institute of the History of Pharmacy located at the University of Wisconsin–Madison School of Pharmacy since 2017. He is the Senior Editor and Managing Editor of History of Pharmacy and Pharmaceuticals, and the editor of AIHP’s web site and email communications. He is also AIHP’s Head Archivist and collaborates with the Executive Director and the Historical Director to maintain and develop the Institute’s historical collections, including the Kremers Reference Files and the AIHP Collections at the Wisconsin Historical Society. Additionally, he manages AIHP’s digital initiatives, negotiating the Institute’s engagement with sites like JSTOR and Hathi Trust.

Greg received his PhD in American History from the University of Wisconsin–Madison and subsequently received his MLS with concentrations in Archives and in Digital Libraries from the University of Wisconsin–Madison. He has published peer-reviewed articles in scholarly journals and edited collections and has also written articles for popular publications, including the New York Times, the Chicago Sun-Times, the Wisconsin State Journal, and the History News Network.