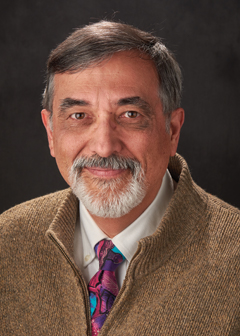 Background: Greg earned a BS in Pharmacy degree from the University of Michigan in 1977. After 9 months in practice as a pharmacist, he returned to graduate school at the University of Wisconsin-Madison, receiving an MS in Pharmacy (1980) and a PhD in Pharmacy (1984). He did his graduate work in the history of pharmacy under Glenn Sonnedecker. From 1984 to 1986, he served as a research associate at the UW, teaching the then required history of pharmacy course (Pharmacy 401) and serving as the Assistant Director of the American Institute of the History of Pharmacy. In 1986, he became the Associate Director of the Institute, which is American pharmacy's historical society, founded at the UW in 1941. In 1987, he became Acting Director of the Institute, and full-time Director in 1988. In this capacity, he serves as Editor of Pharmacy in History, the quarterly journal of the Institute.

Cross-listed as History of Science 401