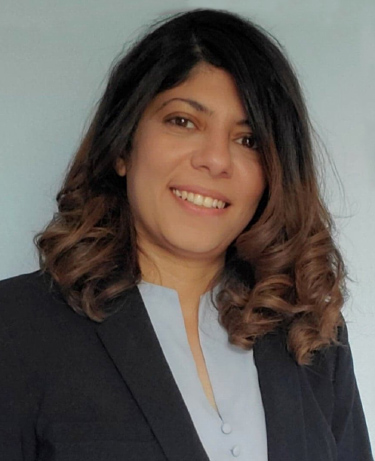 Sara is trained as a pharmacist. She got her pharmacy degree from Egypt. Sara then joined the academic faculty of the clinical pharmacy department in the school of pharmacy, Ain Shams University. She taught for three years several courses including pharmacotherapy, pharmacokinetics, pharmacy practice, biostatistics and pathophysiology. Sara did a fellowship in Cardiovascular Clinical Research which involved pursuing several clinical trials evaluating the safety and efficacy of different drugs in patients suffering from heart failure and acute coronary syndrome.

Sara then started her graduate studies through the American University in Cairo. She did her masters in Tej K. Pandita's lab at UT-Southwestern, Dallas, TX. Her research involved identifying new regulators of telomeres maintenance, in addition to studying different regulators of DNA damage and repair.

She then joined Bruce Spiegelman's lab at Harvard Medical School, where she did her PhD in brown fat metabolism and obesity. She graduated in April 2017 and joined the pharmaceutical sciences department in September 2017.

She is also the course coordinator and instructor of Pharm 640 "Appropriate Use of Drugs of Abuse".